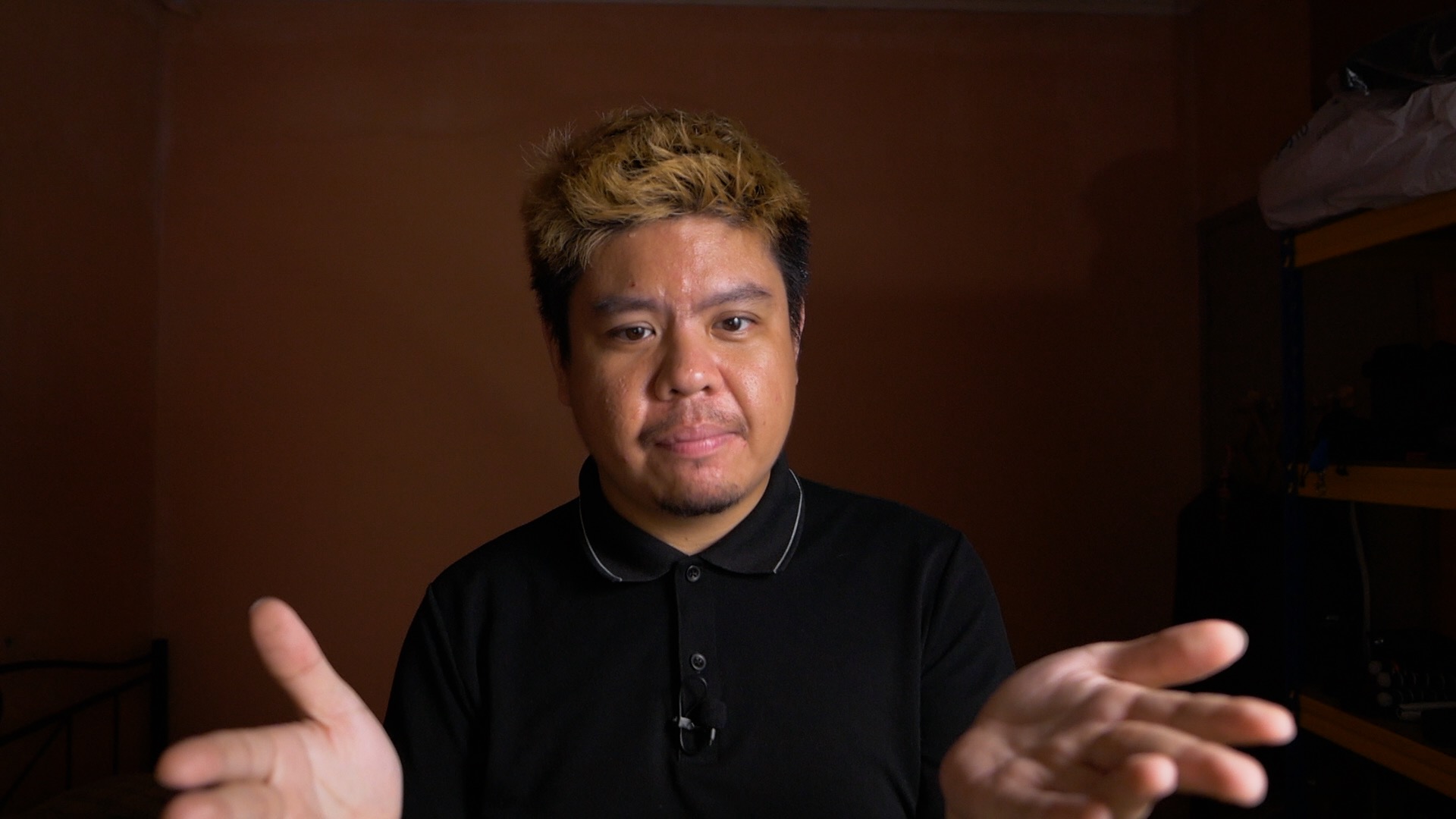 Hello everyone and welcome back! In the last video I was in Pattaya for 3 days and took a bus to Bangkok. It was a pretty smooth 2 hours ride and we arrive at Mochit station. You would need to walk a distance before you can exit the terminal to catch a taxi into the city. The place is like a maze so don’t be afraid to ask around for a taxi station. I had to ask for direction too.

We hailed a taxi at the taxi stand to get us into the heart of Bangkok, Pratunam. Although our driver dropped us off at the side of Pratunam area (he did not want to get into the traffic, we could understand that), we agreed that walking across the alleys (and a train track) is far better than getting ourselves stuck in Bangkok traffic. Plus, the alleys in Pratunam are very tight and hardly fit 2 way traffic. The fare from Mochit to Pratunam was THB 200.

After some walking distance we arrived at our hotel, the 93 Hotel. We had 2 rooms for 4 nights, for a total of THB 12,000. Again, we were starving for food as it was quite late into the afternoon. Conveniently there was a buffet shabu shabu restaurant located just next to the lobby!

We were the only customer in the restaurant and it was not quite ready for business yet I think? With some persuasion in Thai I manage to convince the staff to feed us with food. Thank god those Thai language classes did not go to waste. Dinner was quite delicious and full, for a total of THB 1,196.

After a satisfying meal we walked over to the overhead pedestrian bridge in between Platinum fashion mall and City complex. From this location you could get some wide, uninterrupted shot of the main streets. As we walked along Platinum fashion mall we stopped by an ice cream stall. We could not resist the current promotion, which was THB 100 for 2 cones of ice cream. We had 4 cones to ourselves but it was both good and bad idea. It was very nice to have cold ice cream in the hot weather (Bangkok is scorching hot in the summer), it was a very bad idea because the ice cream was melting faster than I could consume it. I made a mess in front of the Platinum mall thinking the airconditioning from the mall could prolong my ice cream’s lifespan (I was wrong).

As we wander towards Central World there is another overhead pedestrian bridge that you can take some Bangkok city traffic photos. Well, Bangkok is famous for their notorious traffic right?

The Central World is also home to the second largest Starbucks Reserve in the world. You can also get nitro flat white and nitro peach tea on the tap! My friend got pretty excited about it and I got myself a nitro flat white (at 8pm nonetheless) for THB 176.

The next day we head over to the Platinum fashion mall for some brunch and air conditioning. Did I mention that Bangkok was scorching hot during the summer? We head on to the food court and got myself a curry nice, kao lad gaeng like finally. After a satisfying local Thai meal for THB 120, we took a Grab for THB 315 to this old camera wholesale place.

It is the Lucky Home Samrong, where they have old junks for sale (this includes camera gears). The owner imports junks from Japan in boxes and containers. They have plenty of old Japanese lenses (think Super Takumar, Canon FD). Although finding a good condition lens is like a looking for a needle in a haystack, you need to spend at least 1 full day here to look through all the items. On a previous trip I got myself a 50mm Super Takumar and a Canon FD 135mm in pretty good condition.

After getting baked in the warehouse, we head on to a nearby shopping mall to have lunch. I had a very satisfying somtam and laad mu for THB 160. A little bit pricey than what you find outside a shopping mall, but we would be glad to pay the extra to enjoy the air conditioning. Did I mention it was a scorching hot summer in Thailand?

To avoid the traffic, we took the Skytrain back to Central World for THB 59. We came across a toy exhibition of some sort. We head to the Starbucks reserve again for a cup of nitro latte (THB 176), walk back to Pratunam area. There are a lot of booths offering tours in Pratunam. We walked to a random booth and booked ourselves a tour package to the floating market and Mae Klong railway market (THB 800)

Sadly in my case, my friends thought it is okay to pay THB 4,000 for a boat ride to enter the floating market. Could have had a good upper market Japanese meal at Fuji instead.

On the way to the floating market there will be shops set up by the canals selling souvenirs and food by the side. I requested the driver to skip the souvenirs and take us straight to the main market instead, thanks to my Thai speaking ability.

We walked around the market, got back to our driver and head on to Mae Klong market for the famous train market shot. We head back to Bangkok city after that and got ourselves some massage.

As my tummy rumbled I head on to the street for some random street food. Two pork skewers, friend chicken, yum talay, and steamed bread with pandan custard. All for THB 260.

The next day we had an early breakfast before heading to the Jatujak weekend market. We took the ARL (THB 15) before hopping on to the Skytrain bound for Mochit (THB 37). Jatujak weekend market is known for its cheap clothes, so I got myself a Starbucks and Chaang beer T-shirt for only THB 420. I also had some light snack, a skewer of pan fried bread with condensed milk and another plain old good garlic & butter (THB 40)

When we are done with the weekend market, we took the train back to the hotel for a short break (THB 52). For dinner, we went to a known tawandeng, or known as the German brewery in Bangkok. It is a restaurant with a big stage up front where performers sing and dance to the local tunes. We had some pork knuckles, a local spicy mushroom soup, a salt grilled fish, and of course a few towers of the German brew. It was good stuff, especially I adore tawandeng so much but there’s nothing compared to the real deal in North Eastern Thailand or Isaan. The German brewery here is like an upmarket restaurant but in Isaan it is very much cheap and fun. We paid the bill of over THB 2,000, took a Grab back to the hotel (THB 345) and call it a day.

It is our fifth and last day in Bangkok. After having breakfast at the same shop for the fourth time (THB 119), we head on to Platinum mall again to have some last minute shopping. After checking out, we got ourselves a Grab to the airport (THB 417). At the airport, we had Burger King for lunch (THB 286) which probably was not the best choice of all.

We head on into the waiting hall and had our last Nitro coffee in Thailand (they only had nitro cold brew, not nitro flat white). And this marks the end of our beautiful journey in the land of smiles, Thailand.

What is your opinion? Cancel reply